Yes, You Probably Owe Sales Tax on SaaS: Dispelling the Myths of SaaS and Software Taxability


Last year, we attended SaaStr, a conference dedicated to all things SaaS (software as a service), and we learned something a little concerning: a lot of SaaS companies aren’t sure how to be compliant. Many of them aren’t charging their customers sales tax for subscriptions or usage of their product when they should be. We’ll break down why that could be a compliance issue for those SaaS companies, and how states’ views are shifting when it comes to SaaS and sales tax.

We know all about the challenges of charging sales tax for a SaaS product — TaxJar is a SaaS company, too. We’ve created a map to show which states classify SaaS as taxable and which don’t. States like Florida and California do not require sales tax to be charged for SaaS, but other states like New York and Pennsylvania do. Because tax regulations change frequently, the map isn’t set in stone — states like Maryland passed legislation in 2021 that now requires sales tax to be charged for SaaS.

Why SaaS wasn’t always taxable, and why it is now

To fully comprehend why SaaS isn’t considered taxable in most states, it’s important to understand this from a state’s viewpoint. The majority of states have “tangible personal property” as a standard for what is considered taxable. In this case, tangible is a term defined as being “perceptible by the senses,” which makes a lot of sense, if you think about it. And because SaaS is a relatively new industry, and you can’t touch, see, smell, hear or taste a license to use software, states have been slow to classify it as taxable.

States are beginning to pin down and define what SaaS is, as well as what category to tax it in. In 2020, the Massachusetts Supreme Judicial Court ruled that SaaS fees are considered tangible personal property, and thus are eligible to be taxed. We live in a digital age, and now taxability has been broadened to include digital and non-tangible goods. The reclassification of SaaS as tangible personal property has led the states to take action and begin taxing it.

As of November 2021, over 20 states have deemed SaaS to be taxable. It’s inevitable that more states will find precedence to tax it, as it could be a lucrative way for cash-strapped states to collect revenue. With the laws changing all the time, it can be helpful to turn to automation to manage the complexities of sales tax on SaaS. Contact our sales team to see how TaxJar can be a solution for your company. 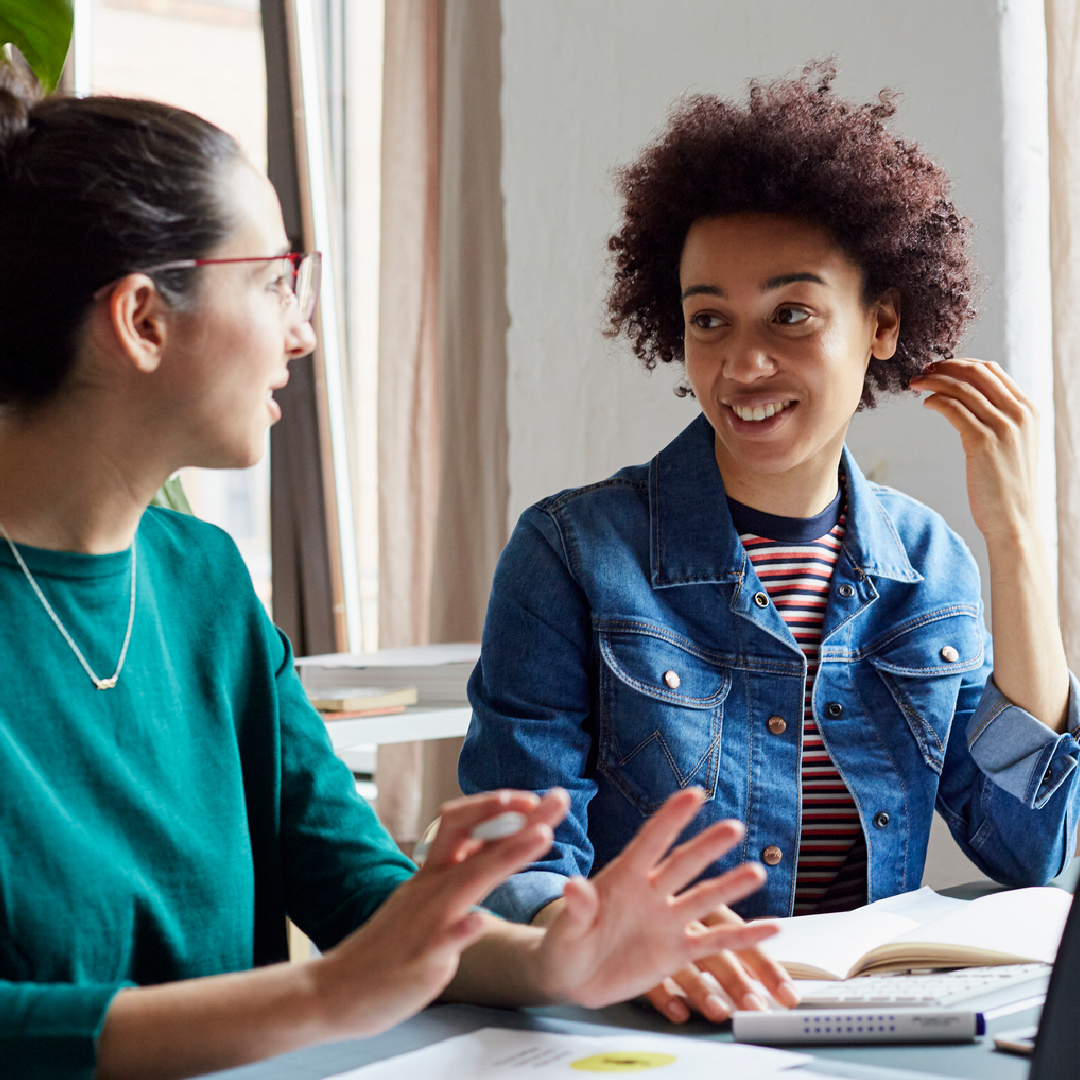 Yes, You Probably Owe Sales Tax on SaaS: Dispelling the Myths of SaaS and Software Taxability 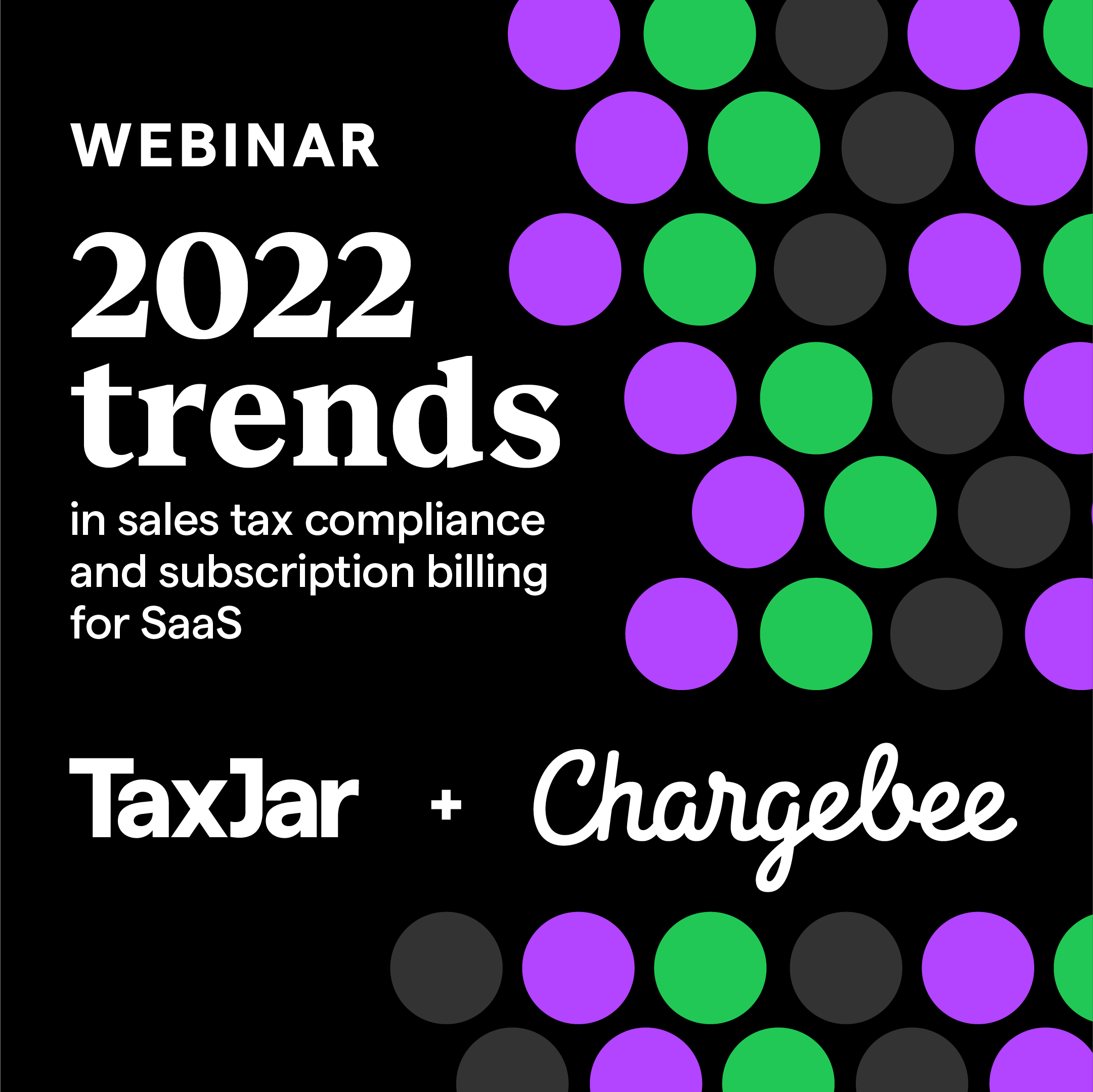 Join us at SaaStr Annual 2021: What you need to go from Series A to IPO