Normally when we write about a Congressional sales tax bill, we’re talking about attempts by the federal government to expand who collects sales tax. But the new “No Regulation without Representation Act of 2016” bucks all the recent sales tax trends. If this bill passes, it would significantly rein in states and their attempts to require an ever-expanding number of merchants to collect sales tax.

It would also positively (!) impact Amazon FBA sellers, who currently struggle with collecting and remitting sales tax in states where they have no other presence except inventory in a warehouse.

What is the “No Regulation without Representation Act”?

Introduced by Republican Jim Sensenbrenner (R-WI), this H. R. 5893 would regulate what states can consider “nexus.”

Right now, states write their own definitions of nexus, and have recently begun expanding those definitions to require more and more retailers to collect sales tax from buyers in each state. These recent expansions include:

If H.R. 5893 passes, states would be limited in what they could consider nexus. Here’s what the law says:

A Seller under the new bill would be someone who has physical presence in a state. Keep reading for what exactly that means.

This is where the bill severely curbs the state’s attempts at an expansion of the definition of nexus. If the bill were to pass, this is what would create nexus:

Here’s what will NOT create nexus should the bill pass:

What does this mean for online sellers?

I think this law sounds great. It would take some of the uncertainty away from sellers who are worried they might get audited by a state just because they have a few pieces of inventory sitting there, or just because they spend a weekend in state borders selling jewelry at a craft fair.

That’s right – this would mean that Amazon FBA sellers are no longer on the hook to collect and remit sales tax in states where your only “nexus” is inventory in an Amazon fulfillment center! It would make FBA seller’s lives much simpler.

Sadly, I also think this bill doesn’t have a snowball’s chance in the Sahara of passing for one simple reason: the money.

Twenty-six states rely on sales tax more than any other tax for their revenue. The more sales tax states can collect from out-of-state merchants, the better off they are. After all, it’s a win-win (for the states). States get the tax revenue filling their coffers, and the put-upon out-of-state merchants who are required to collect that sales tax can’t vote on state policies. (Hence the name of this new bill being “The No Regulation without Representation Act of 2016.”)

Every trend we’ve seen in the past few years has tended toward states collecting more money from out-of-state sellers, not less. This is an unexpected bill that bucks every state tax trend. With one stroke of the pen, all of the states that are attempting to get sued in order to overturn Quill v. North Dakota would no longer have a Supreme Court case. And all the states are trying to require online sellers to – at the least – report their in-state sales so the state can enforce use tax would also no longer have a leg to stand on. And that hits them right in the pocketbook.

That said, I’d love to be proven wrong!

What do you think about this new bill? Do you think it has a chance of passing? Start the conversation in the comments! 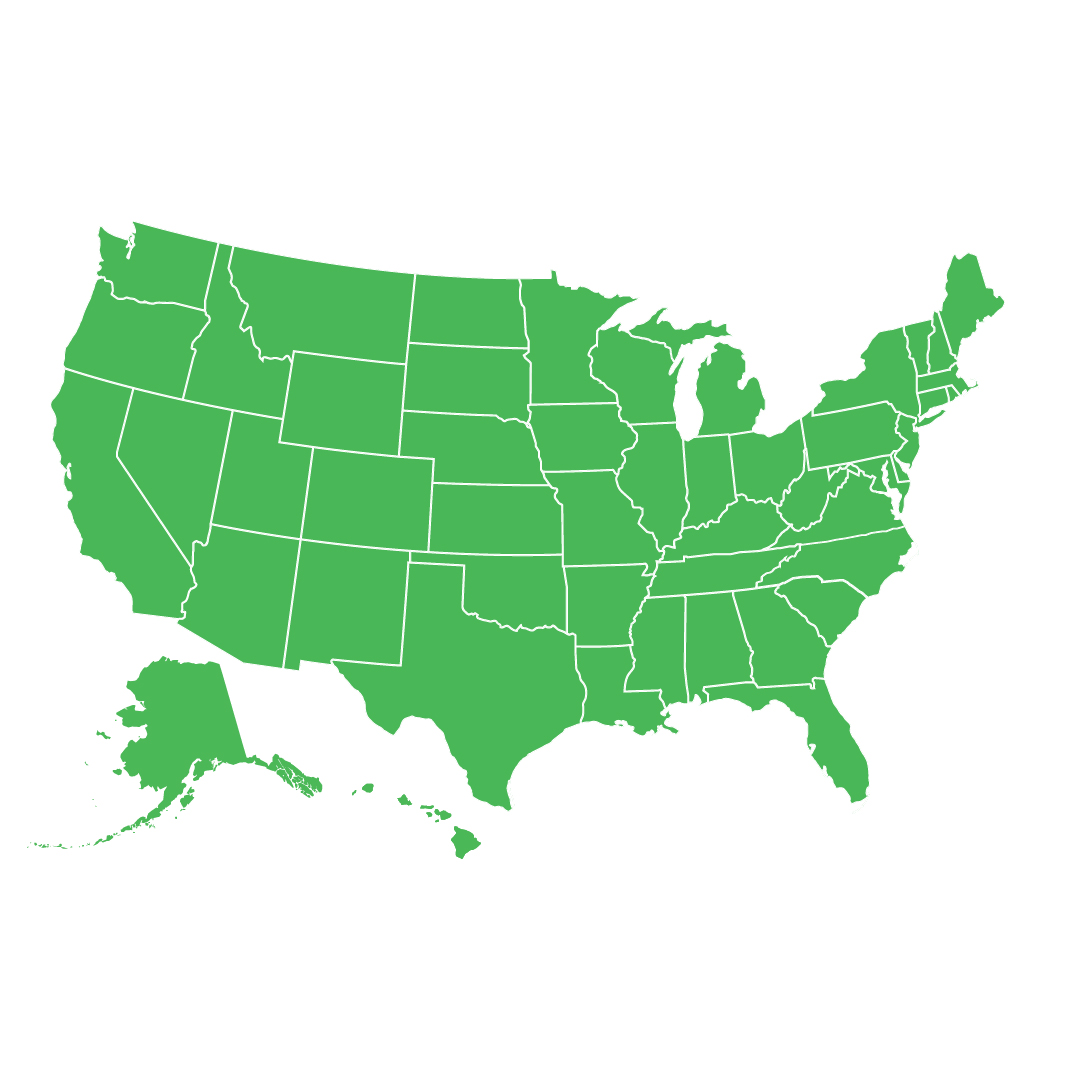 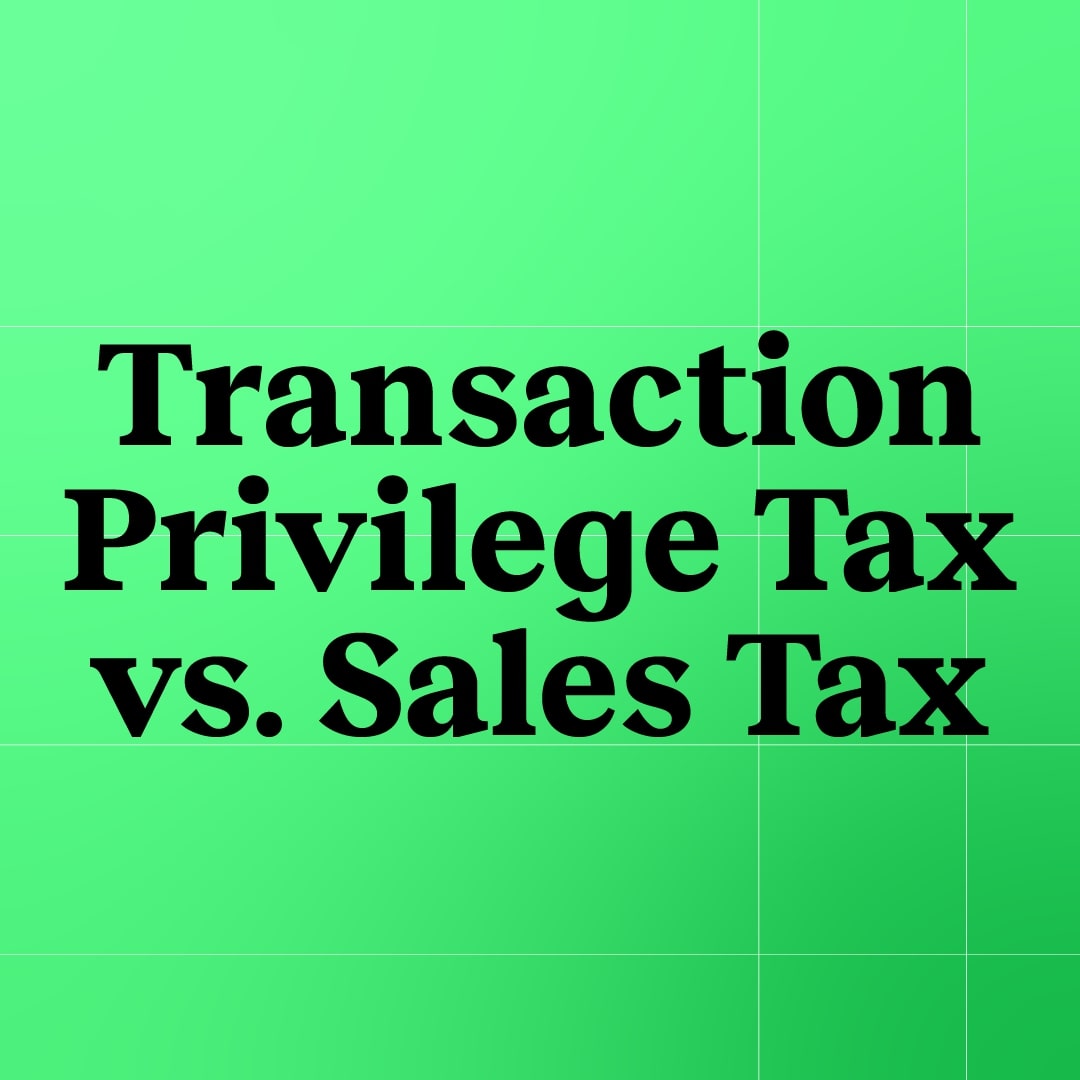