Sales Tax Audits, Why am I Getting Audited? This three part post by Ned Lenhart walks online sellers through what to except if you face the dreaded sales tax audit. Stay tuned over the next days for Part 2: What to Do During the Audit and Part 3: After the Audit.

Few words in the English language evoke more fear than “you have been selected for a sales tax audit by the ‘State X’ Department of Revenue.” If this is the first sales tax audit your business has experienced, your first reaction may be to panic and wonder why you were chosen. If you have previous audit experience, you may be a bit more relaxed, but the inconvenience and disruption caused by an audit may have you looking for ways to delay the audit until a better time.

Regardless of your reaction, there are important steps to take in preparing for a sales tax audit.  There are also critical things for you to avoid as you deal with the auditor. In this blog series, I will outline a few of the significant “dos” and “don’ts” when it comes to sales tax audit preparation and audit management. Because each business is different and because each state audit is different, these suggestions need to be evaluated in light of your specific situation and the types of transactions your business conducts.

Why do States Audit?

State sales tax audits are conducted for a number of different reasons. First and foremost, the states will tell you that the audit is to make sure that the state sales tax laws are being followed by the businesses being audited. In reality, the audit is a significant and effective way to increase tax collections and state revenue. Although auditors are not generally evaluated or compensated on the amount of audit collections they generate, the unspoken expectation is that they will collect enough unpaid tax to cover a multiple of their salary. Audits facilitate increased state revenue directly through the assessments of tax, interest, and penalties paid by the taxpayer at the conclusion of the audit and by the future increased tax remittances of the business once the errors have been identified and corrected.

In addition to generating immediate tax revenue, sales tax audits also provide fertile and valuable information for future audit leads. As an auditor is gathering information on untaxed purchased made by from out-of-state companies, this information is gathered and evaluated. This often leads to nexus questionnaires being sent to these out-of-state businesses who may be audited if it can be proved that they have nexus with the state and should have been collecting tax on the sales they make.

Finally, audits provide a very clear picture as to what types of transactions are occurring in the market place. States laws and regulations lag significantly from realities of the market place. As auditors see new sales transactions and new types of products and services being sold that do not neatly fit into the existing tax framework, they often give this information to the tax policy folks who can change the regulations to better define the tax treatment of the transactions.

To sum it up, states audit in order to: 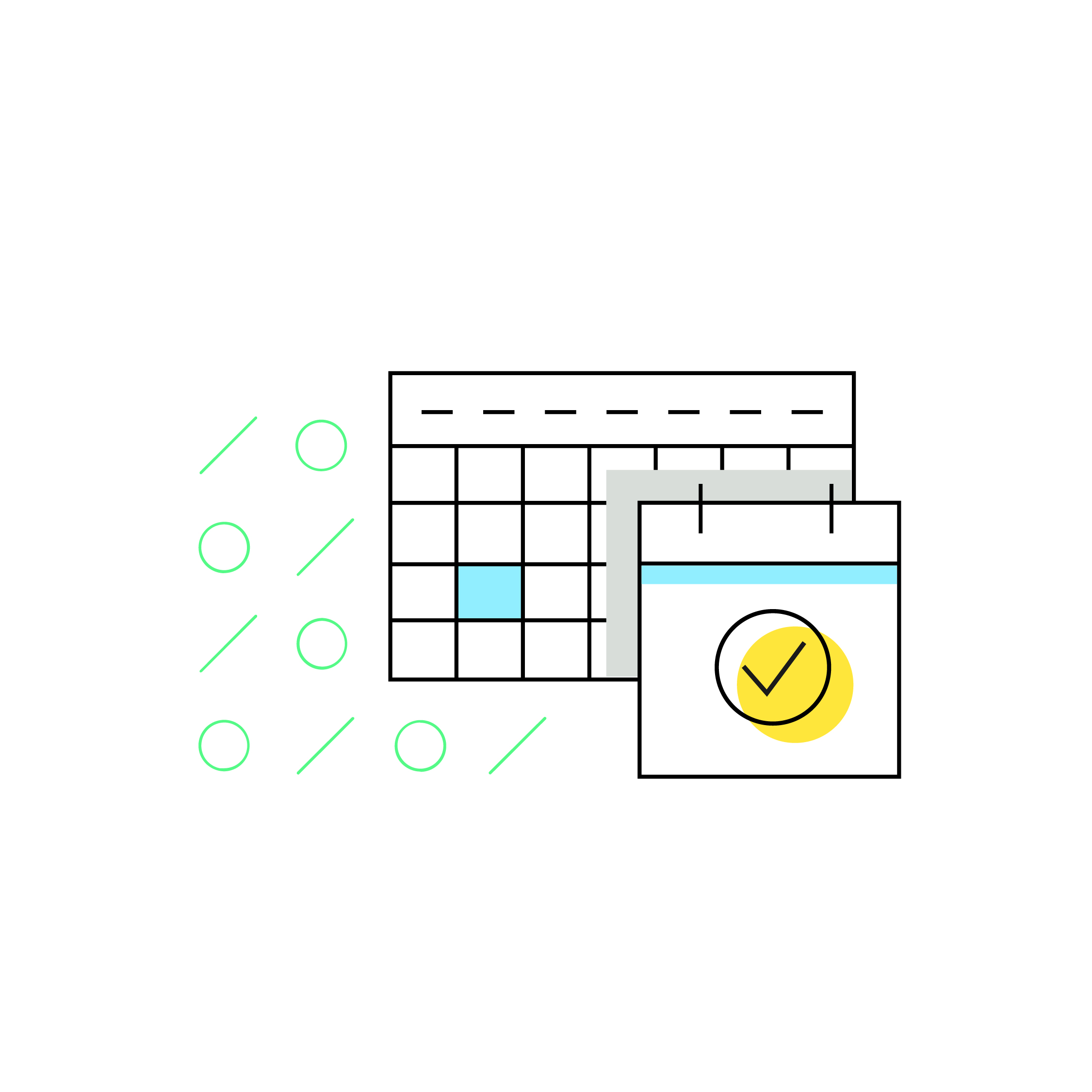