The History of Sales Tax


While we think of sales tax as something that’s been around since the dawn of time, in reality sales tax in the U.S. is less than a hundred years old.

To get more perspective on how we got to where we are now, we present the history of sales tax from the beginning to today. It starts slightly before the Great Depression and heads straight through the recent changes with e-commerce sales tax.

1921 – The first statewide sales tax was enacted in West Virginia. The tax was collected from sales of, among other things, the electric light and power, timber, oil, coal, and natural gas. Eventually they spread out to food and other item sales which is why there is debate on which state gets credit for the first sales tax.

1929 – The stock market crashes and the nation slides into the Great Depression.

1930 – States, feeling the effects of the Depression, begin to think of creative ways to take in more revenue. Mississippi and Kentucky were the first states to follow in West Virginia’s footsteps and enact a sales tax. Kentucky’s initial tax was a progressive one but was replaced four years later by a flat rate and was also the first tax levied exclusively on retailers.

1936 – Kentucky becomes the first state to repeal their sales tax.

1940 – Eighteen more states have hopped on the sales tax bandwagon by now as the nation finally starts to climb out of the Great Depression.

1960 – Kentucky realizes they’re missing out on all sorts of revenue and re-enacts the sales tax they had eliminated in 1936.

1992 – The Supreme Court decides Quill Corp. vs. North Dakota. North Dakota demanded sales tax from the Quill company, who conducted mail order business with North Dakota residents even though the company had no physical presence in the state. Quill had simply been selling through an official computer program and North Dakota thought that this was enough to warrant what’s now known as “sales tax nexus.” The Supreme Court disagreed that this caused sales tax nexus. From this point forward, e-commerce sellers and their advocates have pointed to the Quill case to prove that they don’t need to collect sales tax in states where there is no physical presence.

2002 – 33 states plus the District of Columbia vote to approve a multi-state agreement called the Streamlined Sales and Use Tax Agreement. While controversial, this agreement was designed to help retailers operating in multiple states keep compliant with sales tax regulations.

2008 – New York amends the definition of “vendor” which resulted in large Internet retailers without actual physical presence in the state being required to collect and pay online sales tax. Amazon filed a lawsuit against New York state but the statue was upheld by New York courts years later.

2011 – Senators Dick Durbin, Mike Enzi, and Lamar Alexander introduce a bill to allow states to collect sales tax off of Internet sales. It’s called the Marketplace Fairness Act, and it aims to negate the Quill vs. North Dakota Supreme Court decision by requiring online sellers who make over a certain threshold in revenue to collect sales tax even in states where they have no physical presence.

2018 – On June 21, 2018 sales tax as we know it changed forever.  Prior to 2018, the Supreme Court precedent set through Quill v. North Dakota held that businesses must have some kind of physical nexus in a state (a location, employee, inventory, etc.) before the state could require that that business register and collect sales tax from buyers in the state.  Wayfair changed all that. To test this issue, South Dakota passed a law stating that any retailer who made more than $100,000 in sales into their state or more than 200 sales transactions into the state were required to collect sales tax – no matter if they had a physical presence or not. When South Dakota won their challenge, the court set a new precedent: “economic nexus.”  States across the United states began passing similar economic nexus laws, causing sales tax problems for remote sellers everywhere.  Dig into more resources on South Dakota v. Wayfair here.

2021 – Between economic nexus laws, marketplace facilitator laws, and physical nexus,  e-commerce sellers are now faced with collecting sales tax from over 9,000 state and local tax jurisdictions.  TaxJar is here to help. Automate sales tax and leave the burden of sales tax management behind.  Get started with TaxJar today. 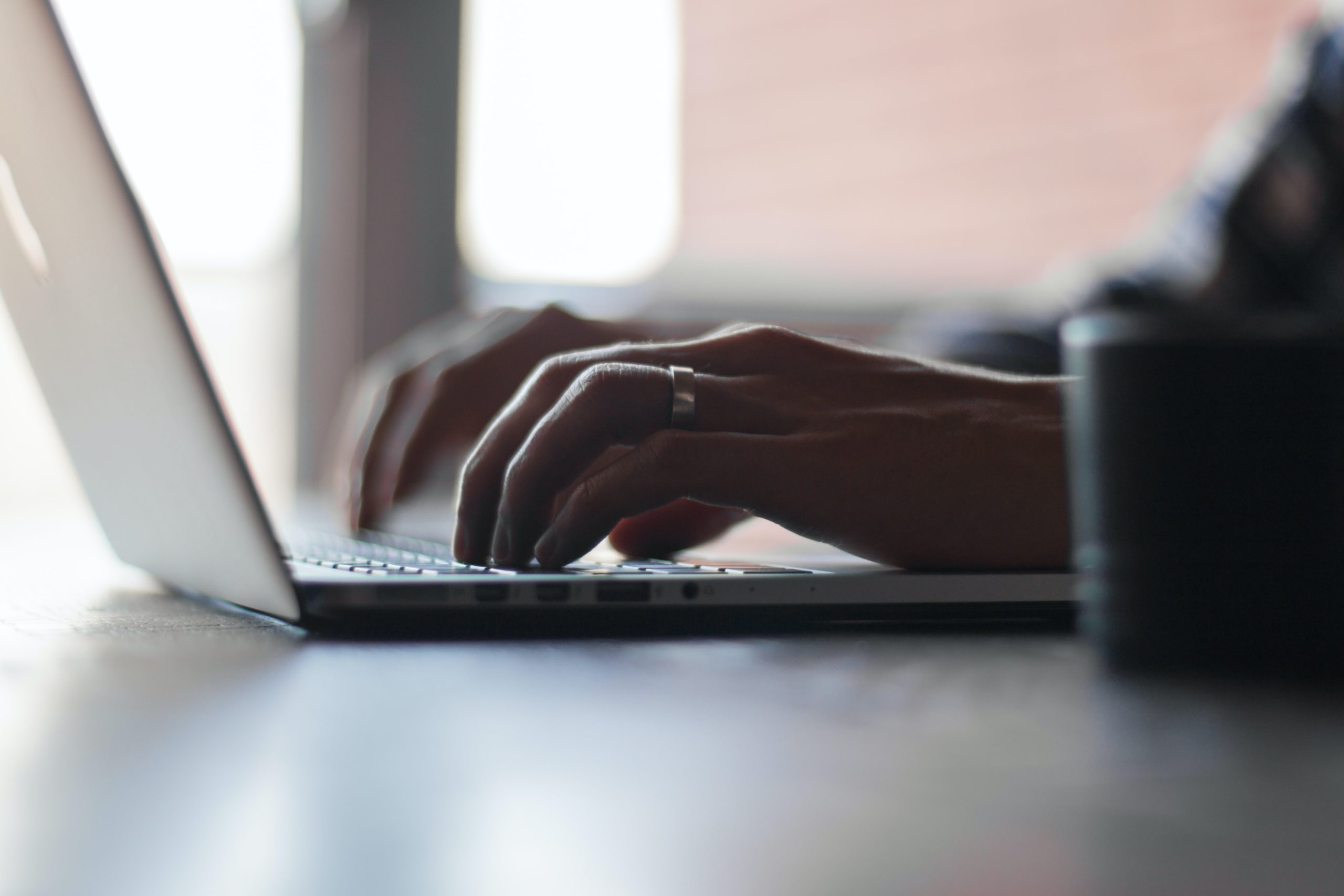 Five steps international sellers should take before selling in the US