What Online Sellers Should Know About the Texas Franchise Tax

A big shout out to TaxJar customer Georgene Harkness who helped us make sense of Texas Franchise Tax! We owe any sense this post might make to you, Georgene!

From time to time one of our customers gets a letter from the Texas Comptroller asking them to pay “Texas Franchise Tax.” We thought we’d write about it here to dispel any confusion.

First of all, if your tax liability over the last year was less than $1,100,000 then you probably only have to file a zero return and be done with Texas Franchise Tax. That said, it still pays to know what you’re getting into, especially as your eCommerce business grows.

Who is subject to the Franchise Tax?

Which report do I need to file?

If you receive this request, even if you have no tax due, you will still need to file a No Tax Due franchise tax report. The other two options, for those that qualify, are the E-Z Computation or the Long Form. The nice thing about the franchise tax report is that it is not an issue for a company unless their gross receipts are over $1, 100,000 (for reports due before January 1, 2015.) The threshold for the No Tax Due report has continuously gone up since 2008, so we can safely assume that it will continue to do so for reports due after January 1, 2018. Here is how the thresholds compare from year to year:

If you don’t wish to file using the E-Z computation and don’t qualify for the No Tax Due form, you can use the Long Form. You can find all the forms at the Texas Comptroller of Public Accounts.

You can use the Franchise Tax Web File or download the forms to mail in to the Comptroller of Public Accounts.

When you do file, the website offers these recommendations: 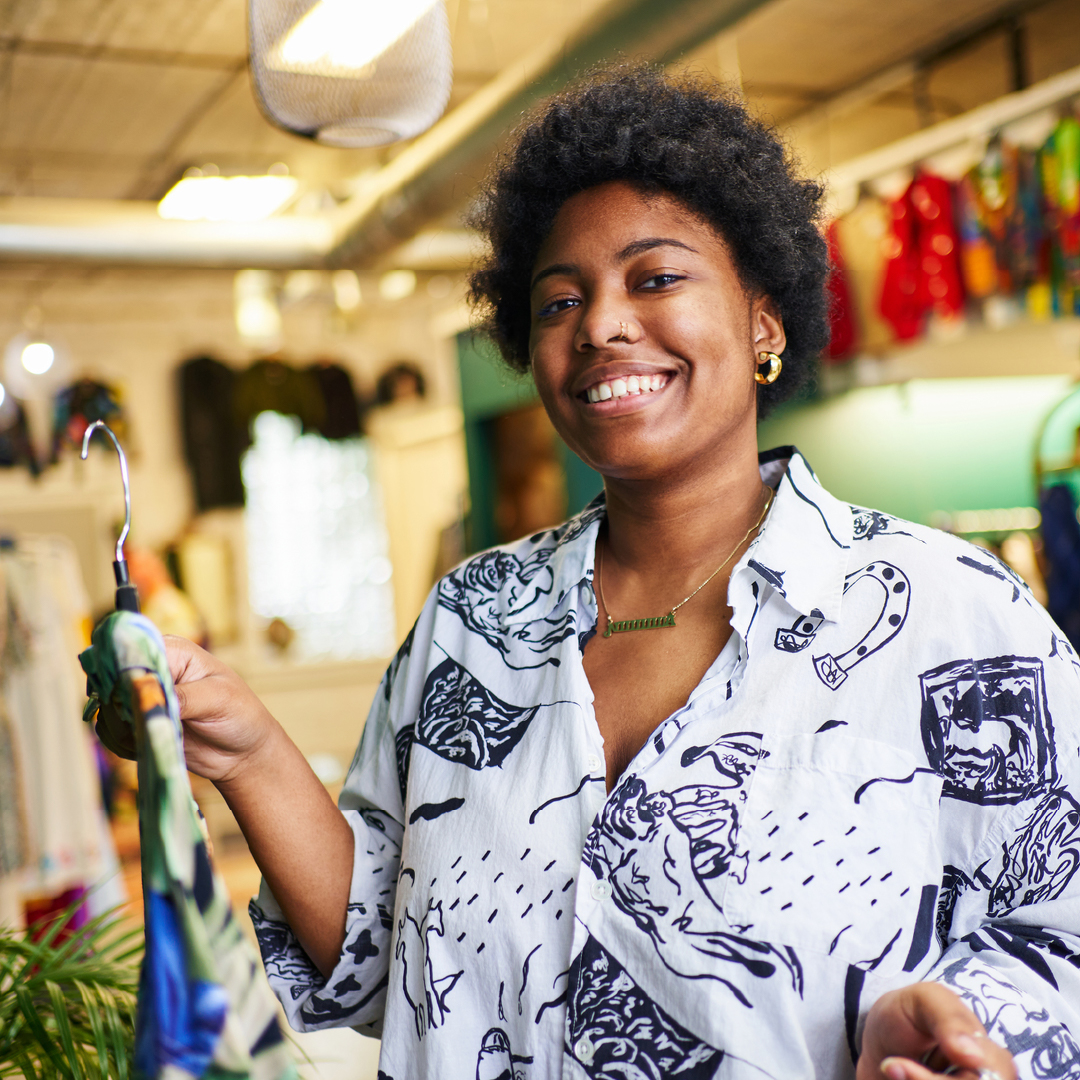 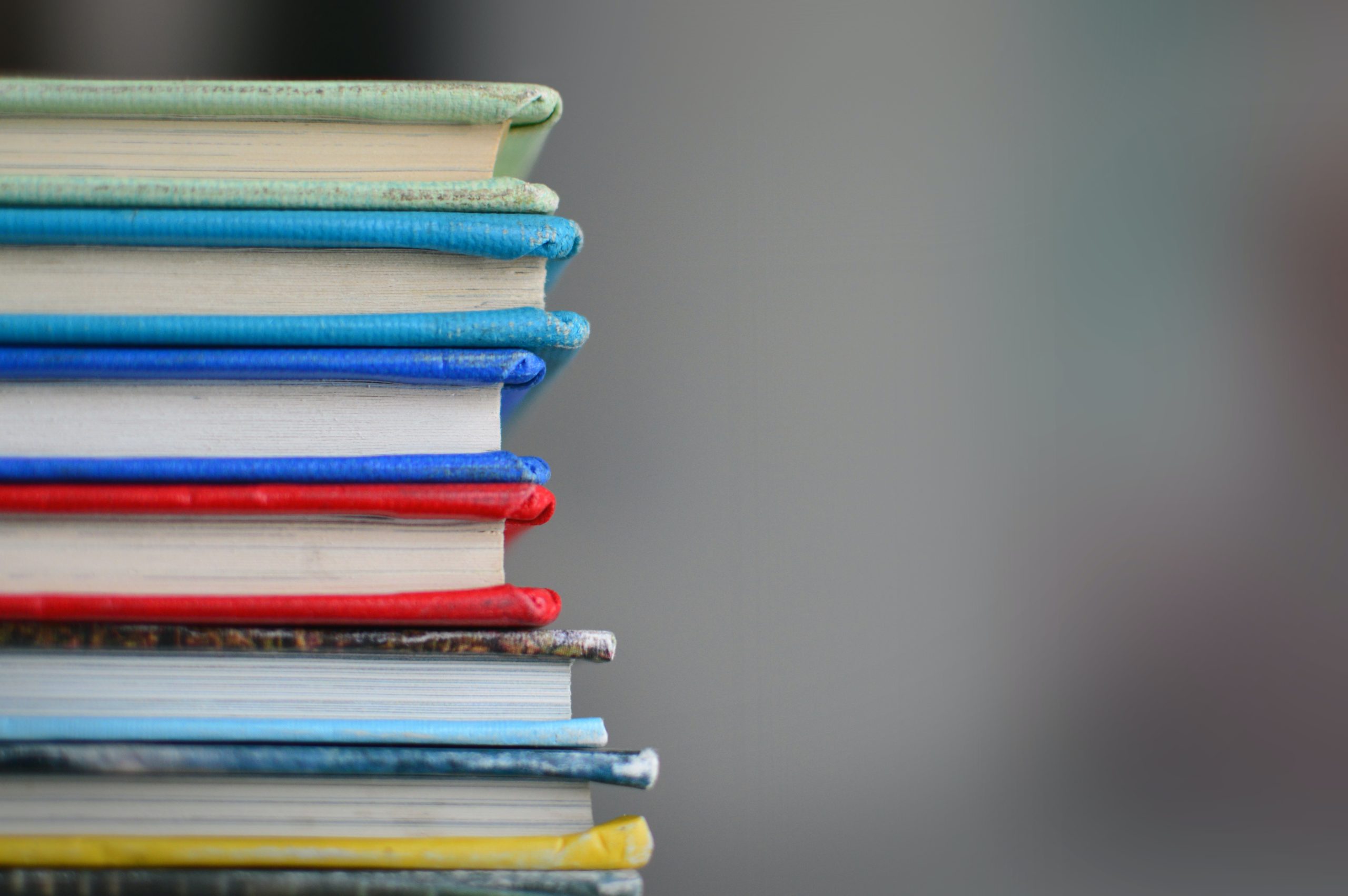 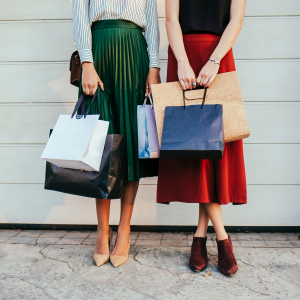