I’ve got news about your next 5th Avenue shopping spree. (That’s still a thing, right?) Clothing in New York state is tax exempt.

And if you sell online through your own shopping cart, you have to make sure you get the highly-complicated New York clothing sales tax exemption right, or your merchants can quickly get into hot water with the New York Department of Taxation and Finance. (Don’t worry – the TaxJar API has you covered, but we’ll get to that later.)

Items of clothing in New York under a $110 purchase price are exempt from New York’s 4% state tax. This exemption applies only to clothing and footwear worn by humans, as well as fabric, zippers, yarn, buttons, etc. used to make or repair exempt clothing.

The exemption does not apply to: Despite how adorable it is, Waffles’ costume is not tax exempt in New York

So setting taxability in your shopping cart is already confusing. You can’t just set clothing to non-taxable in New York, because of that “sold for under $110 rule.”

We said clothing under $110 is exempt from New York state tax.

Then there’s the Metro Commuter Transportation District (MCTD) tax, which is a 0.375% tax applicable in the city of New York and Dutchess, Nassau, Orange, Putnam, Rockland, Suffolk, and Westchester counties. In some counties the MCTD is applicable to clothing sales under $110 and in some counties it isn’t. This depends on whether or not the county has elected to exempt clothing form local taxes. Confusing, right?

Tl;dr – If you’re building a shopping cart, it’s almost impossible to figure out just how to charge sales tax on clothing in New York. That’s just one of many reasons we built the TaxJar API.

New York’s complicated clothing exemption is just one of many sales tax nightmares that crop up around the U.S., and the TaxJar API takes care of all the complicated rules for you, so you can get back to the fun part of running a shopping cart or online marketplace.  Learn more about TaxJar and get started here: TaxJar.com/how-it-works.

Or do you still want to know more about how the New York clothing sales tax exemption works? I commend you. Let’s delve deeper.

So if you are a merchant with sales tax nexus in New York, then you need to charge sales tax based at the rate of your buyer’s ship to address.

If your buyer lives in an area that fully exempts clothing (like New York City) – As long as the item of clothing is under $110, your customer won’t pay any sales tax on it. Not New York’s 4% state tax, not any local taxes and not the 0.375% MCTD tax. So a $100 pair of pants would be entirely tax free. Your customer would just pony up the $100 (not including shipping – that’s a whole other story).

It’s definitely confusing! (Don’t forget, the TaxJar Sales Tax API is here to take this off your hands so you never have to think about this ever again.)

Have questions about the New York clothing sales tax exemption and/or the TaxJar API? Why Sales Tax Rates Might Start Decreasing Across the US 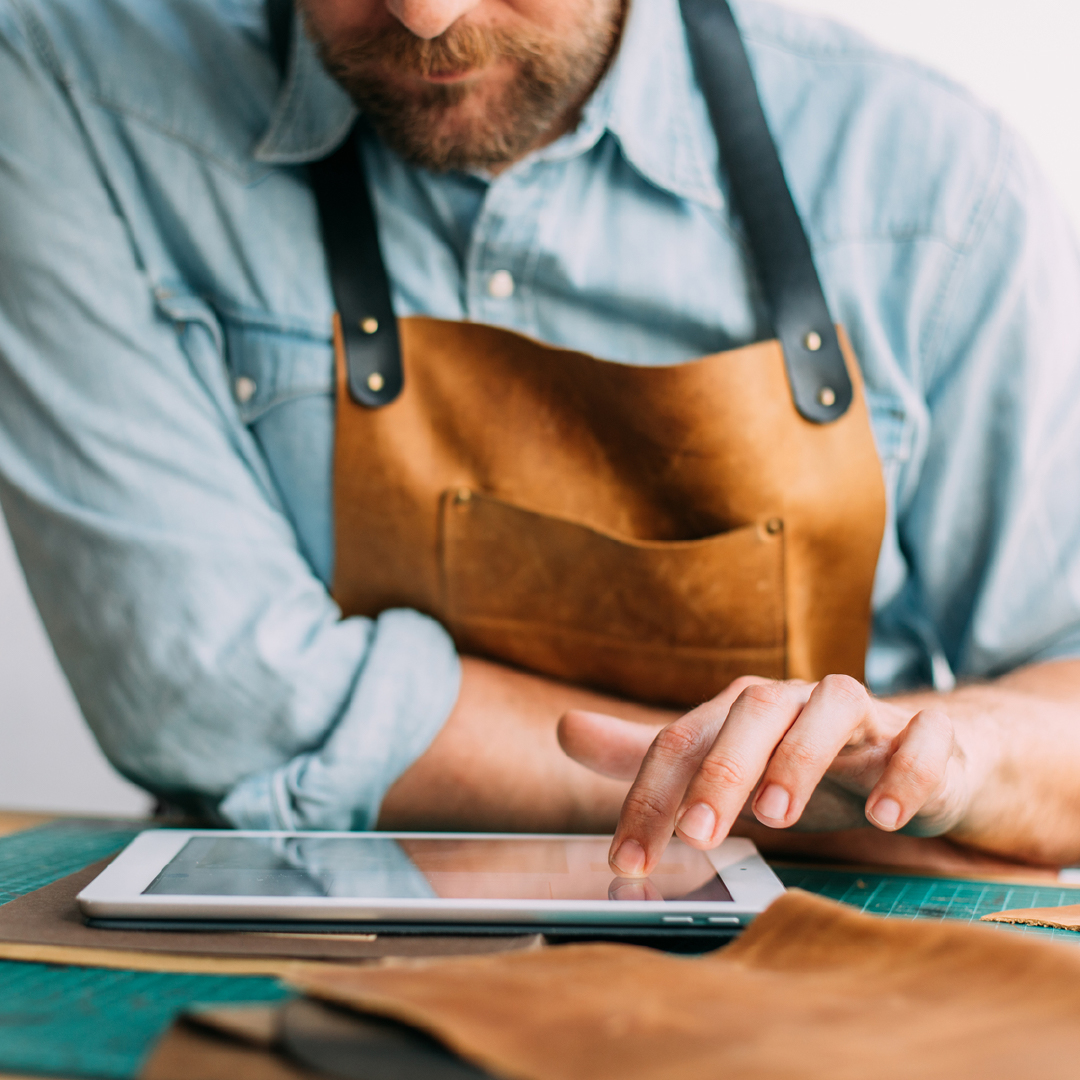 Beyond Amazon: What sellers must know before going multi-channel