Which states get most of their revenue from sales tax? 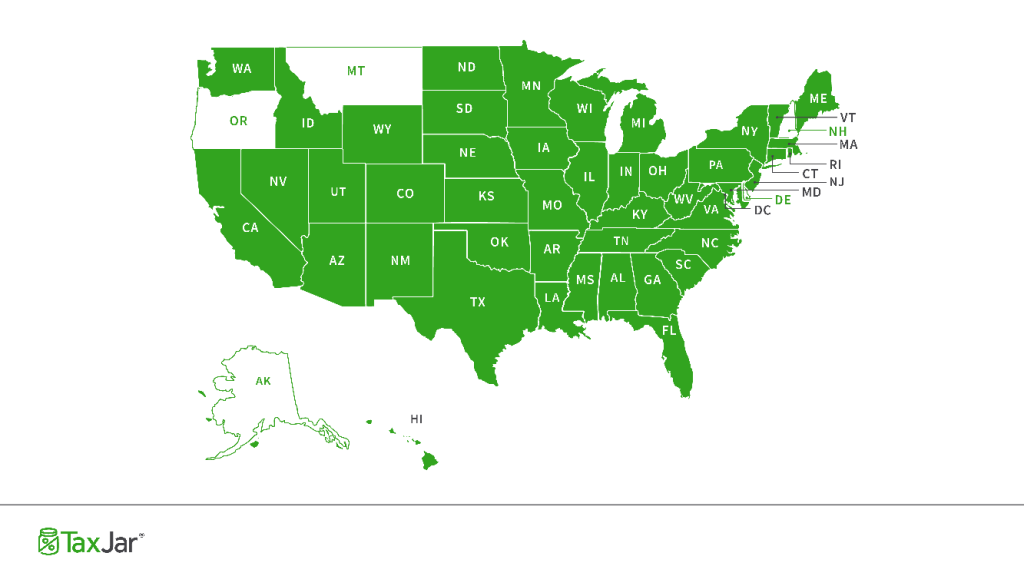 We talk quite a bit here on the TaxJar blog about how states are hard up for revenue and how that means they’re on the lookout for business owners who aren’t sales tax compliant. But what we don’t get into is which states rely on sales tax to make up the largest portion of their revenue. That’s why we were curious to find out when Bankrate.com posted a list of where the majority of each state’s revenue comes from.

We wondered if the states that received the majority of their revenue from sales tax would also be the ones that our customers have traditionally told us are the most stringent about sales tax enforcement. Or would there be surprises? Look at the list and see for your self.

Note: For the purpose of their survey, Bankrate counted “sales and excise tax.” Excise taxes are taxes on a certain good, like gasoline or cigarettes.

States that Receive a Majority of their Revenue from Sales Tax

There were some notable exceptions on this list. California, New York, Illinois and Massachusetts are all known for their aggressive sales tax enforcement, but they all actually receive the majority of their revenue from income tax. This could be because the three of those states are generally “blue states” which do have traditionally higher income tax rates than “red states,” which tend to prefer to tax transactions while keeping income taxes low.

Texas and Florida, other states known for strict sales tax enforcement, did make the list. One theory on this is that tourist areas like to make money off tourist buying power by charging hefty sales tax rates. Disney World’s sales tax, rate, though, is a relatively low 6.5%.

From these numbers, we can only conclude that the states that are most aggressive about sales tax enforcement behave the way they do because they have a big pot of money from various sources – sales tax, income tax, and even natural resource taxes. With more money, they have more money to spend on enforcement in every financial department, not just sales tax. So, you could say that the wealthier a state is, the more likely it is to enforce sales tax compliance on sellers.

You can see Bankrate’s full list of where each state gets the majority of their revenue here. Did you see any more surprises on the list? Were you surprised by how much of your state’s revenue comes from sales tax? Start the conversation in the comments.