Minnesota House File 1 is the first bill in the nation that would impose tax collection duties on marketplace providers like Amazon, eBay and Etsy on behalf of 3rd party sellers. At TaxJar we talk to many online sellers who wish that online marketplaces would just take care of sales tax for them. Is the the bill they’re looking for? And will this bill catch on in other states? Let’s dig in.

Though five states have previously mulled a Marketplace Sales Tax Law, Minnesota is the first state in the nation to pass one. Historically, Minnesota has been more aware of the existence of 3rd party sellers than many other states. And now they want to attempt to collect sales tax on 3rd party marketplace sales by holding the marketplace on the hook for sales tax.

The new law, which isn’t slated to go into effect until 2019, does the following:

A “marketplace provider” in the new bill is defined as:

Amazon, eBay, Etsy and other marketplace providers would fall into this category.

Marketplaces who facilitate less than $10,000 per year in sales would be exempt from collecting sales tax on behalf of their 3rd party sellers.

You can read the entire text of the Minnesota marketplace sales tax bill here. (This bill is a super long omnibus tax bill covering many topics, so I recommend searching for the word “marketplace” to find the relevant parts.)

What does this bill mean for marketplace sellers?

This bill is another attempt to subvert the precedent set by Quill v. North Dakota. Right now, it’s fair to say this bill is unconstitutional. However, this is much more fair to your average online seller than many other attempts (some of which, like the Marketplace Fairness Act and the Remote Transaction Parity Act, would have online sellers collecting, reporting and filing sales tax in virtually every state).

In the best case scenario this law sets out, marketplace providers would collect sales tax on behalf of 3rd party sellers. This would play out in a few scenarios:

This is a first-of-its-kind bill, so I contacted two sales tax experts to give their opinions on what this might mean for online sellers:

Lauren Stinson, President of sales tax firm Windward Tax told us, “Minnesota is another state in a growing list of states trying to capture  internet sales that are slipping through the cracks of taxation.   This is the first-type of legislation (collection by the marketplace) in a long list of ways the states are trying to prevent or capture lost revenue – Marketplace Provider Bills, Marketplace Fairness Acts, Economic Nexus Legislation, and Notification Laws are all trying to accomplish the same result.”

It seems increasingly clear that states are not going to give up on collecting what they perceive as lost revenue. Forty-six different states have a sale tax, and they seem to be coming up with just as many different solutions to ensure they’re collecting the maximum amount of sales tax possible.

Amazon would be one of the marketplaces most affected by this bill, but, as we learned, they may take an “easy out.”

As of now, Amazon only requires 3rd party sellers to notify them of sales tax registration if they want to set up sales tax collection in a state. But this requirement could become more stringent.

Michael Fleming, Director of Peisner Johnson & Company pointed out a glaring loophole in this bill – that marketplaces don’t have to collect sales tax on behalf of sellers who are registered to collect Minnesota sales tax themselves.

“So the big question is what will Amazon do? Will Amazon begin collecting tax on behalf of sellers? Or will Amazon require approval & registration for all sellers wishing to sell in Minnesota?”

Fleming goes on to say: “Perhaps Amazon will start collecting tax [on 3rd party sellers’ behalf], but as of now our best guess is that Amazon would require sellers to register in Minnesota before allowing them to sell into the state. In other words they would restrict access to Minnesota.”

Stinson had the same thought. “I wish I had a crystal ball, but whichever direction online taxation is headed, it’s headed somewhere.  The easiest, of course, would be having the marketplace handling the collection & remittance.  But will Amazon, Etsy, and eBay be on board?”

However, the affected marketplaces may have the last say and take advantage of a provision in the law that says they don’t have to collect sales tax on behalf of their 3rd party sellers as long as those sellers are registered to collect Minnesota sales tax. You’ll notice that – either way – Minnesota wins and collects more in sales tax. 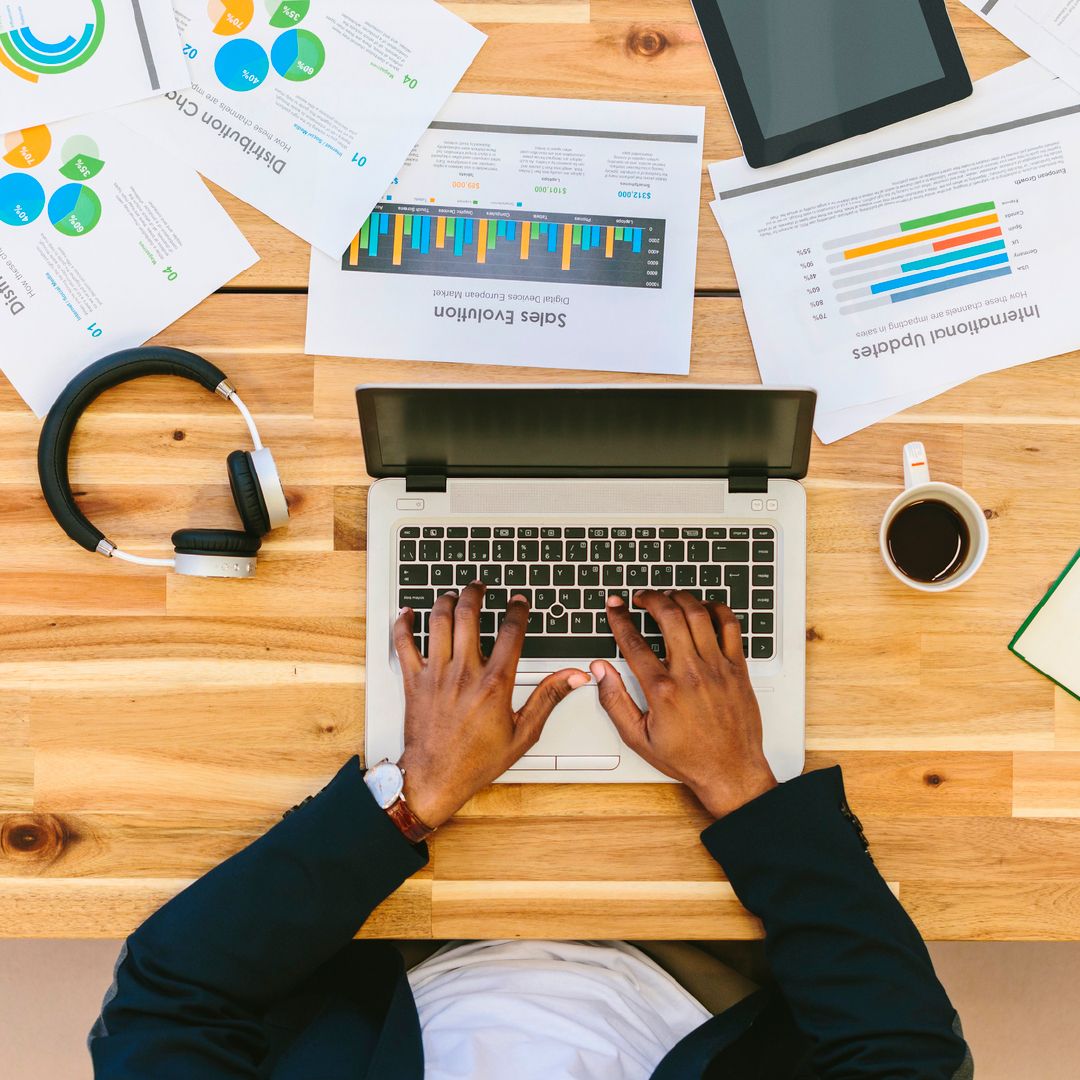 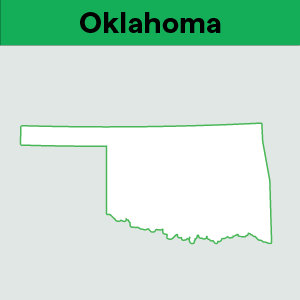