Sales Tax Nexus When You Sell on Multiple Platforms


Today we’re looking at a common sales tax mistake that could end up costing you a chunk of money out of pocket. Here’s the scenario with our hypothetical seller Joe:

Joe sells on eBay and through his own website using a Magento shopping cart. Since Joe fulfills orders from his own garage, he only has sales tax nexus in his home state of Ohio. Joe does the right thing and registers for a sales tax permit in Ohio, and then sets eBay and his Magento shopping cart to collect sales tax from buyers in Ohio. Joe’s eCommerce business is rocking and rolling along in full sales tax compliance and life is good.

Pop quiz: What did Joe forget?

Nexus from One Channel = Collect Sales Tax on All Channels

See what he did there? Joe forgot to set up his eBay and Magento shopping carts to collect sales tax from buyers in multiple states. Since Joe created a sales tax nexus connection to a state like Washington by selling on FBA, he now needs to charge sales tax to all of his buyers in that state. No matter from what platform he sells to them.

Example: Because Amazon is storing Joe’s inventory in the Sumner, WA fulfillment center, Joe now has sales tax nexus in Washington state. He sells a book to a buyer in Washington state through his own website. If he forgot to setup his Magento shopping cart to collect sales tax from Washington buyers, he will suddenly find himself out of sales tax compliance and owing Washington the sales tax from his book sale out of his own pocket. Or I suppose he could go back later, when he realizes his mistake, and ask the buyer for the sales tax. But I have a feeling that isn’t going to fly with Joe’s customer.

If you have sales tax nexus in a state, whatever the reason, then you must collect sales tax from all of your buyers in that state. 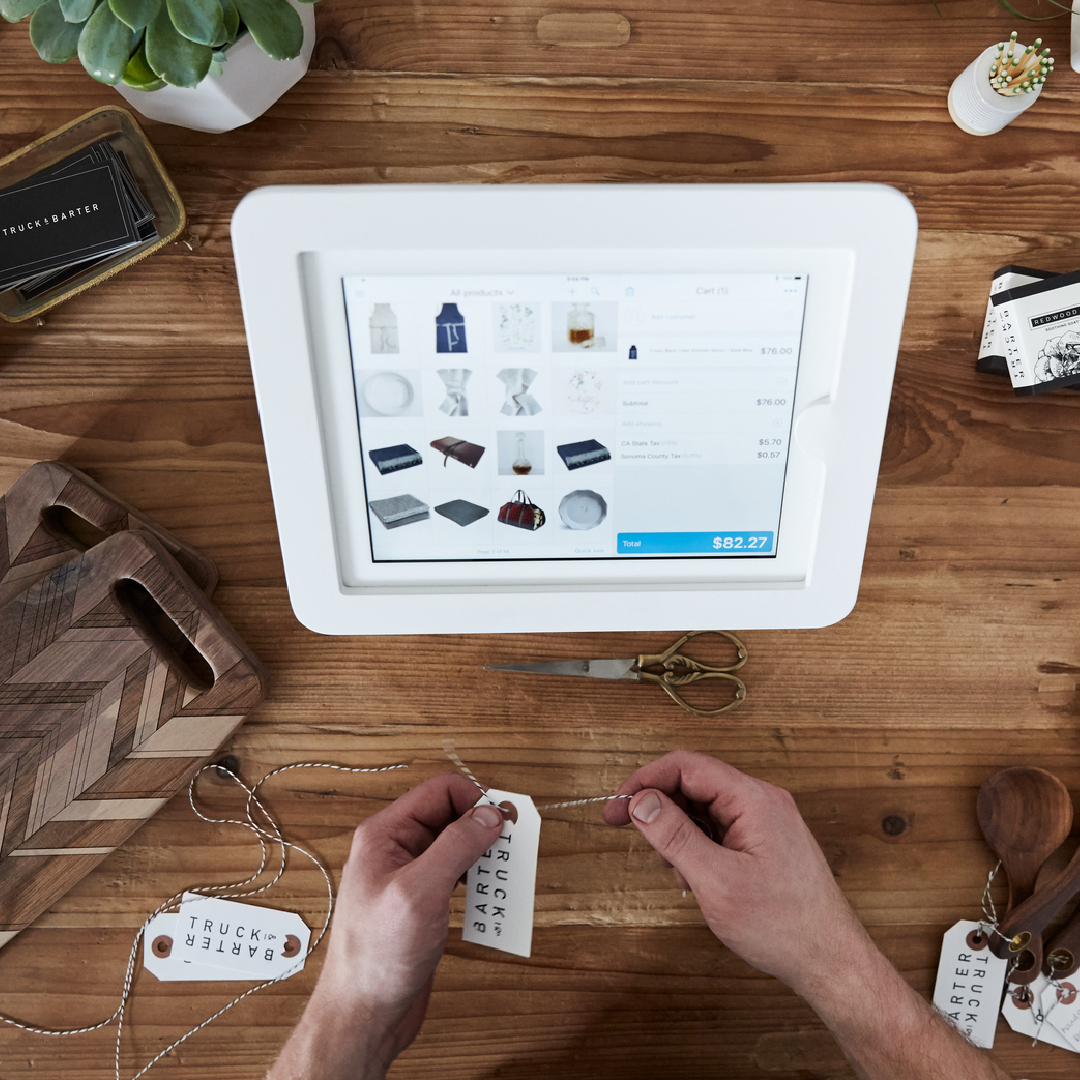